With a few Democratic primaries and caucuses behind us and even bigger contests on the way, we’ve been able to get a pulse on one of the top issues for voters this election: student loan debt. And the results speak loudly to the zeitgeist of the student debt crisis, now topping 1.6 trillion.

75% and 76% of potential voters whose intent we surveyed for the upcoming primary and general elections, respectively, said that Public Service Loan Forgiveness (PSLF) is an influential topic to them when considering who to vote for. Overall cost of higher education was similarly influential (77/73%).

Not surprisingly, 78.46% of Gen Zers see PSLF as influential to their primary vote, with a similar statistic for the presidential election. This is the age demographic of most current undergraduate college students. As many as 85% of Gen Zers see cost of education as influential to their vote in the general election, with Millennials close behind at 81%.

With Super Tuesday around the corner, it’s no secret that student loan debt weighs heavily on young voter’s minds. But for registered Democratic Primary voters, how will that influence their choice of candidate? Does it point towards complete loan forgiveness, in the likes of Senators Bernie Sanders or Elizabeth Warren, or more moderate, yet substantial, reform from other top contenders? For those on the other side, what proposals await under the  current administration and how will that influence voters in the upcoming election? Arguments from all sides can be found everywhere, and we will likely see changes coming that will impact borrowers. One thing is for sure, the cost of education and student loan debt are weighing heavily on the minds of voters across both parties.

How important is student loan debt to you in who you’ll vote for?

Check out the full survey results below:

PSLF Data: Percentage of respondents who see PSLF as influential to their vote: 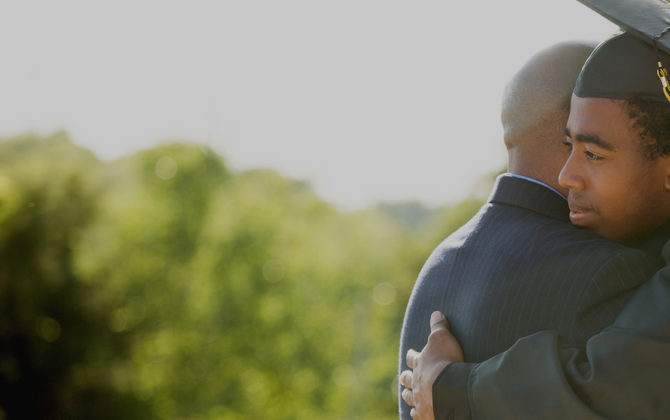 Parents, Children, and Debt: A Show of Empathy,... Consolidating Debt With a Personal Loan