SOFR is the “Secured Overnight Financing Rate” and it’s a new benchmark used to calculate interest rates on debt such as consumer loans, mortgages, credit cards, derivatives and corporate bonds. SOFR is calculated using the volume-weighted average of over 1 trillion dollars in transactions on a daily basis in the U.S. Treasury repo market.

The U.S. Treasury repo market is where the U.S. Federal Reserve conducts monetary policy by both buying and selling short-term debt to major banks and broker-dealers, known as primary dealers. The debt is typically sold and repurchased (or repo’d) overnight. Thus, the repo market is a good proxy for short-term interest rate levels.

When banks, credit card companies and financial service companies (such as student loan lenders) determine what interest rate they’ll offer you on a loan, they typically base their rate off a benchmark. They’ll add a premium to the benchmark rate that builds in a profit margin for themselves and reflects your credit score and perceived risk as a borrower.

The benchmark that has been used for the past nearly 40 years has been LIBOR, “the London Interbank Offering Rate.”

LIBOR, the London Interbank Offer Rate, is the interest rate global banks charge each other for short-term loans on the London interbank market. It’s determined by a daily survey of up to 18 global banks, called “panel banks.” The highest and lowest numbers from the survey are removed and the rest of the numbers are averaged. It is based on five different currencies (U.S. dollar, the euro, British pound, Swiss franc, and Japanese yen) and is used for seven different debt maturities:

­The maturity that is quoted most often is the 3-month U.S. dollar rate, often called the “current rate.“

Why the switch from LIBOR to SOFR?

You might be wondering why the switch from LIBOR to SOFR. The reasons were simple: the industry was moving away from using it as a benchmark in the aftermath of the 2008 financial crisis and LIBOR was no longer trustworthy.

One of the fallouts of the 2008 crisis was that fewer banks were participating in the interbank market and the banks that continued to participate were making fewer transactions, hence the numbers on which LIBOR was based were becoming less representative of market interest rates and began to incorporate more estimates, instead of actual transaction data.

The method with which LIBOR is calculated also became mired in scandal. To come up with the LIBOR numbers, a group of panel banks are surveyed, and they report the prices at which they traded the various debt instruments outlined above on a daily basis. But because it was a survey, the panel banks could manipulate the numbers they reported. And in 2012, it was discovered that multiple traders at panel banks did just that. Once the manipulation was discovered, the trust that underpinned LIBOR was severely undermined and the search for a new benchmark began in earnest. But building a new benchmark for billions of dollars of credit takes time.

Here are some key dates in the search for a new benchmark:

With the pending demise of LIBOR and an official recommendation for the new SOFR benchmark, the next step is for all market participants to prepare for the switch. The ARRC has developed the Paced Transition Plan, which has specific steps and timelines for market participants to follow to help encourage a smooth transition to SOFR.

So, how does this affect you?

How does the switch to SOFR affect you?

Beginning October 29th 2021, variable rates offered to new Laurel Road student loan applicants will be based on SOFR, but most people won’t notice the difference unless they currently have a variable interest loan or debt. If you do have variable interest rate debt and it’s scheduled to come due after 2021, the terms of your loan should dictate what happens. It may contain a clause that explains what will happen if your loan’s benchmark changes. If so, your lender will likely switch from using LIBOR as the benchmark to using SOFR. But to be sure, consult your lender to see how your loan will be impacted by the coming switch. If you currently have a variable rate student loan with Laurel Road, read more here.

If you’re looking for a new loan and choose to go with a variable rate, your interest rate will be subject to change based on changes to the 30-day average SOFR. This means that your starting rate will be determined when you close your loan.

Fortunately, because the SOFR is based on actual daily transactions in the U.S. Treasuries marketplace, it’s a more reliable and lower risk benchmark than LIBOR. This means the interest rates that’ll be assigned to your existing variable rate debt as well as the rates you’re quoted in any applications you make for credit should be a closer representation of market interest rates.

It is possible you’ll see your interest rate increase once your lender to switches to SOFR from LIBOR. If that’s the case, you might want to consider refinancing your loans to see if you can get a lower rate.

In light of a changing marketplace, a scandal, and the declining reliability of LIBOR, the switch to SOFR, a new, more accurate and lower risk variable interest rate benchmark is underway. Unless you currently have variable rate debt, you should be unaffected by the transition. If you do have variable rate debt, consult your lender to see how your loan will be impacted by the move.

In providing this information, neither Laurel Road nor KeyBank nor its affiliates are acting as your agent or is offering any tax, financial, accounting, or legal advice. 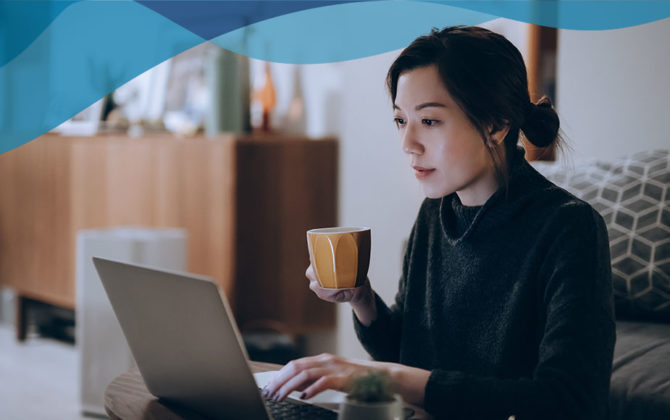 A Guide to Student Loan Refinancing 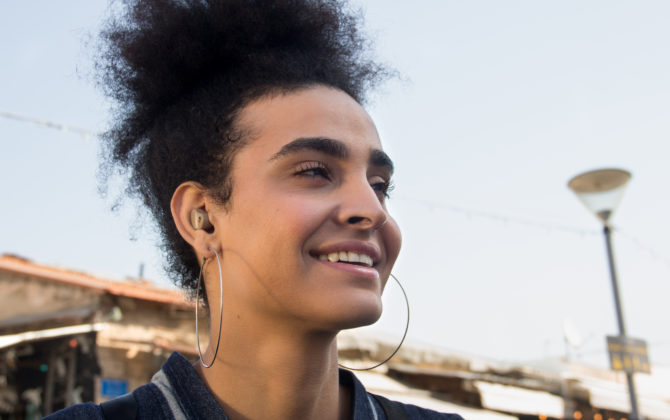 How To Qualify for Student Loan Refinancing